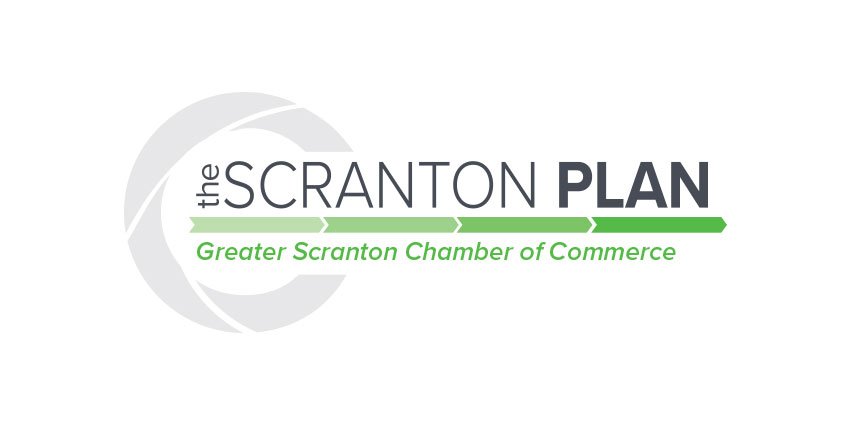 When Medicare announced last year that it would pay small reimbursements for monthly, checkup phone calls, a couple of Scranton businessmen saw opportunity.

In November, Drew Kearney and Andy Goldberg started Signallamp Health in the Bank Towers in downtown Scranton, where staff nurses work with those patients strictly by telephone.

The Medicare reimbursement fee is about $40 and covers care management phone calls for chronically ill patients, like those with diabetes, hypertension or arthritis.

“They’re having those conversations with people to make sure they’re on their right medication, to make sure they’re going to the doctor for their annual wellness visit, that they’re getting their lab work done,” said Mr. Goldberg, chief financial officer. “And in many cases, heading off an unexpected emergency room visit.”

Hospital networks have started to hire their own nurse care managers. But generally, resources only allow for the most serious cases, those who tax the system most, to be in the program.

A team of registered nurses works in the fledgling company’s Scranton office, each with their own patients with whom they communicate regularly.

“You build a relationship that you don’t get to build in the emergency room or hospital,” said Director of Nursing Jennifer Nicastro. Nurses making regular calls keep patients honest about their lifestyles, and keep important goals like exercise and diet in mind when time between regular doctor visits can span several months.

The industry has been slow to start billing Medicare for the service, in part because it’s tricky. Guidelines say only physicians, registered nurses and a few other clinical professionals can make calls, and each contact requires copious documentation. The money Medicare reimburses really isn’t enough for a primary care doctor to dedicate a registered nurse to sit around and make phone calls, or pull one away from regular duties.

The company’s meteoric growth is a good sign doctors see value in its concept. As have state and community leaders.

Earlier this month, Ben Franklin Technology Partners of Northeastern Pennsylvania awarded the company a $100,000 grant to develop its technology infrastructure. The company will receive a proposal from the state Department of Community and Economic Development for a $75,000 grant from the Pennsylvania First program and $54,650 in WEDnetPA funding for employee training.

“We are pleased to have worked with this team of bright, young entrepreneurs in their successful launch, which is both a personal success for the partners and a big win for the community,” said Bob Durkin, president of The Greater Scranton Chamber of Commerce.

After four months, Signallamp has signed on with about 25 doctor’s offices.

“We started in November with one employee, now we have 13, and we’ll have 30 by the end of the year,” said Mr. Kearney, who is chief executive officer.

They bill Medicare directly, and share a portion of the revenue with the doctors. Regular check-ins by phone mean patients are more likely to schedule their yearly wellness visits, which also helps doctors add revenue.

Patients pay an $8 co-pay for each call. Most don’t balk at it because they’re staying on top of their illnesses.

The extra monthly contacts help doctors catch things that may have gone unnoticed, too.

Linda Thomas-Hemak, M.D., a primary care doctor with The Wright Center, had one patient whose electronic medical records contained an error, an incorrect high cholesterol diagnosis from about 10 years ago.

During the patient’s first phone consultation with Signallamp, the nurse did a full review, found the diagnosis and informed the doctor.

“That had been in her electronic medical record in the problem list for all those years, and it was an opportunity to clean it up,” Dr. Thomas-Hemak said. “I guess it seems so small, but to that patient, it was really big. It was labeling her with a disease she didn’t have.”

All of The Wright Center clinics have signed on with Signallamp. With both sides able to work from a participating patient’s electronic medical records, communication between the doctor, patient and care manager can be so fluid, the Signallamp nurse becomes an extension of the doctor’s office.

“They know us as an employee (of the doctor’s) office rather than Signallamp Health,” Mr. Goldberg said. “We build off that trusted relationship that the doctor has with the patient. It’s one of the most underutilized relationships in all of health care.”

Prime Location: Lackawanna County is on the rise thanks to influx of businesses and residents
February 6, 2018
Search Our Site
News Archive
Go to Top